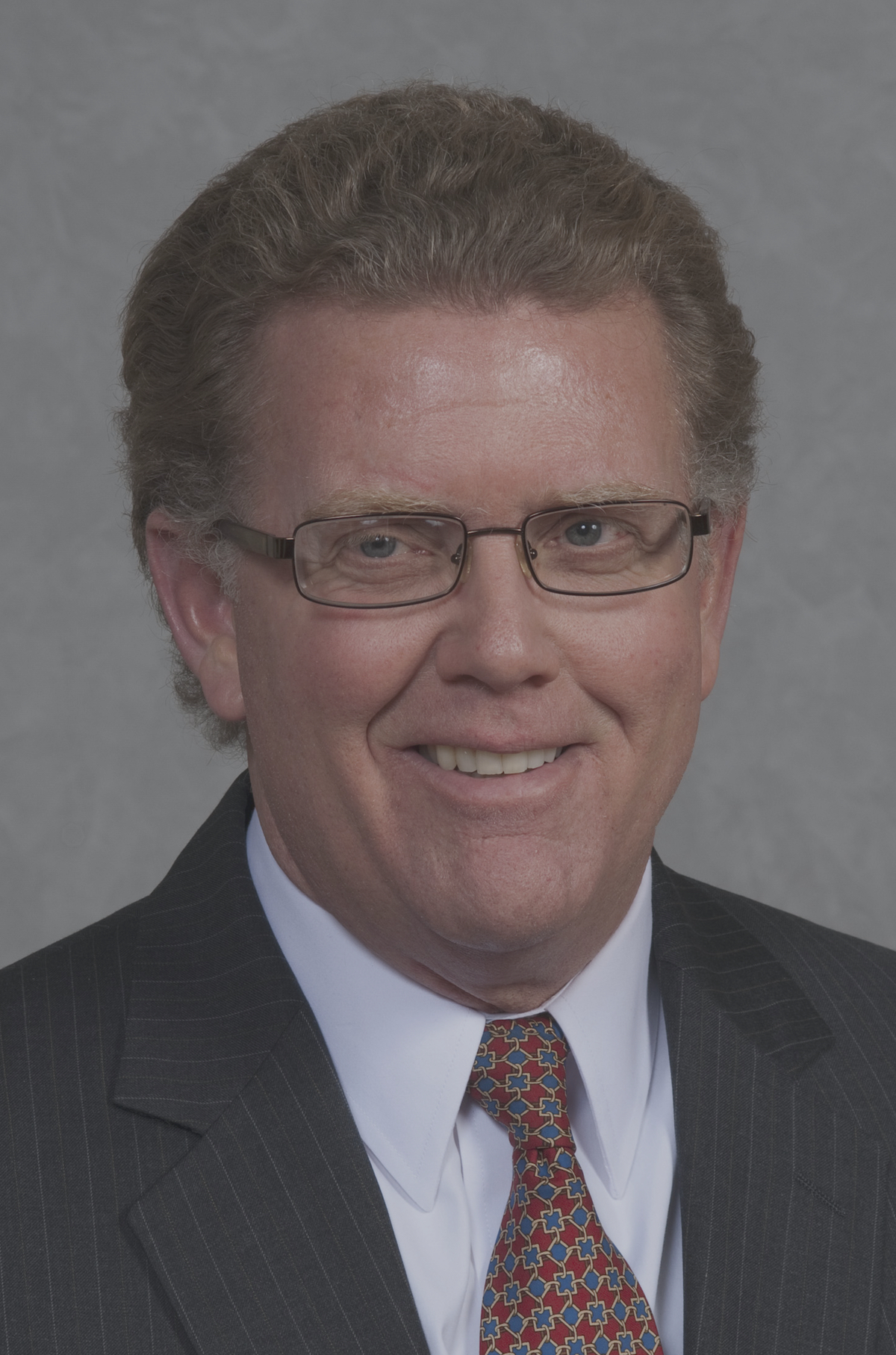 Mr. Ringwood has been a member of the AUS Board of Directors since 2000 and was elected Chairman in 2011.

Mr. Ringwood joined AUS in 1987 as a General Manager of one of AUS Consultants’ specialty practices. Since then, he has held various positions in the Company including Assistant Treasurer and Treasurer from 1989 to 1996. He became CFO of the Company in 1996 and later, his role was expanded to include COO in 1998.

In 2002, he was named President and CEO. He is responsible for the Company’s long-range planning and business expansion, as well as mergers and acquisitions. In addition, Mr. Ringwood oversees all corporate functions of the Company, including treasury, finance, accounting, payroll, employee benefits and risk management.

His academic background includes an M.B.A. from The Wharton School of the University of Pennsylvania, and a B.A. in Government from Georgetown University.