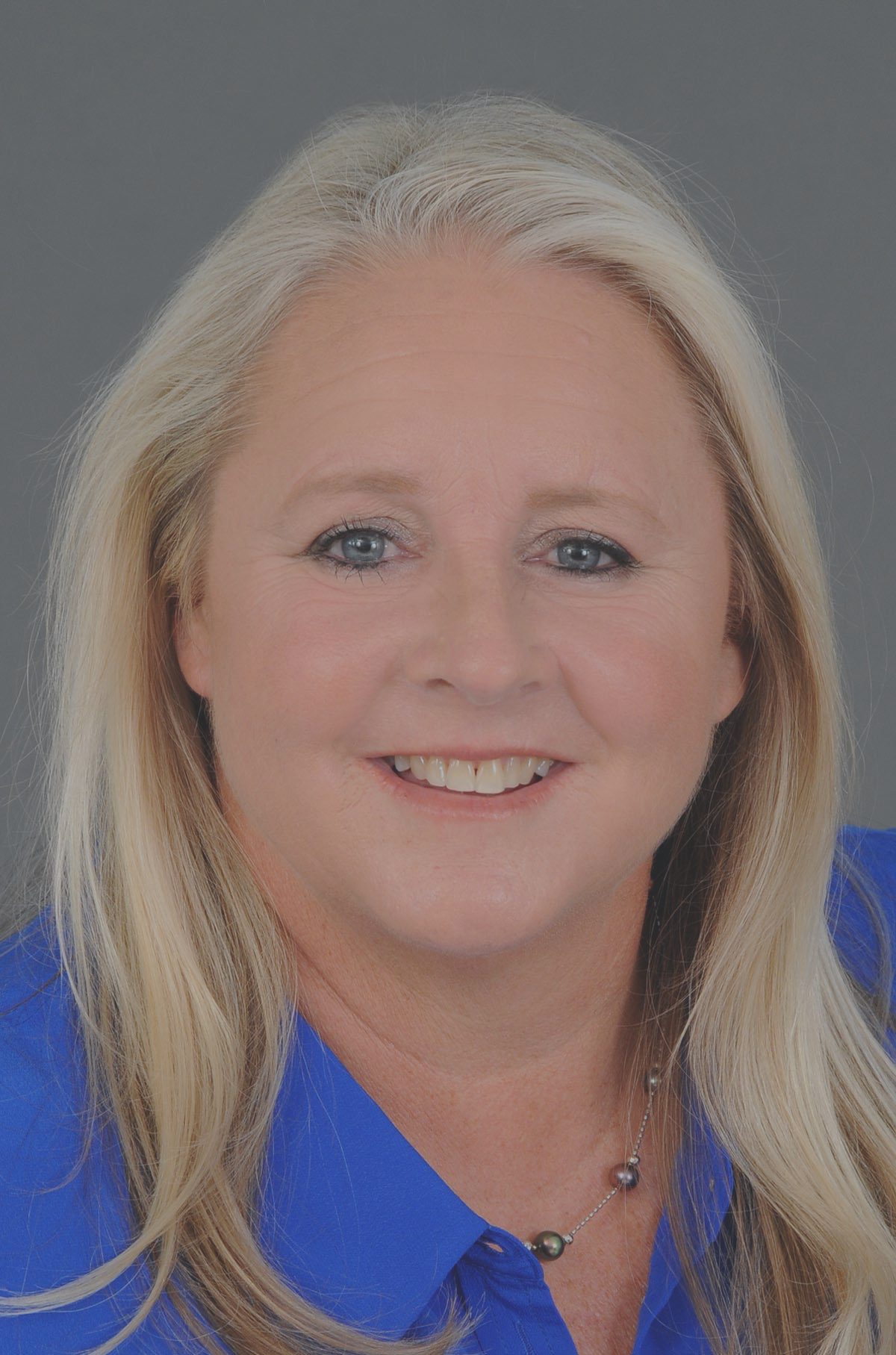 The Honorable Victoria Brennan was elected to the AUS Board of Directors in 2002.

Currently, she is a judge of the Florida Eleventh Judicial Circuit Court, Criminal Division. She was appointed by Governor Rick Scott in 2011 and was subsequently elected to a full, seven-year term in 2012. From 2006 to 2011, Judge Brennan served the Miami-Dade community as a County Court Judge.

Before being appointed to the court, Judge Brennan served as an assistant state attorney with the Miami-Dade State Attorney’s Office from 1989 to 2003. She then worked at the law firm of Hershoff and Lupino until 2004. In 2005, Judge Brennan worked as staff counsel for the Guardian Ad Litem Program before becoming assistant general counsel to Florida Governor Jeb Bush in 2006.

Ms. Brennan earned her B.A. and J.D. from the University of Miami and was admitted to the Florida Bar in 1990.