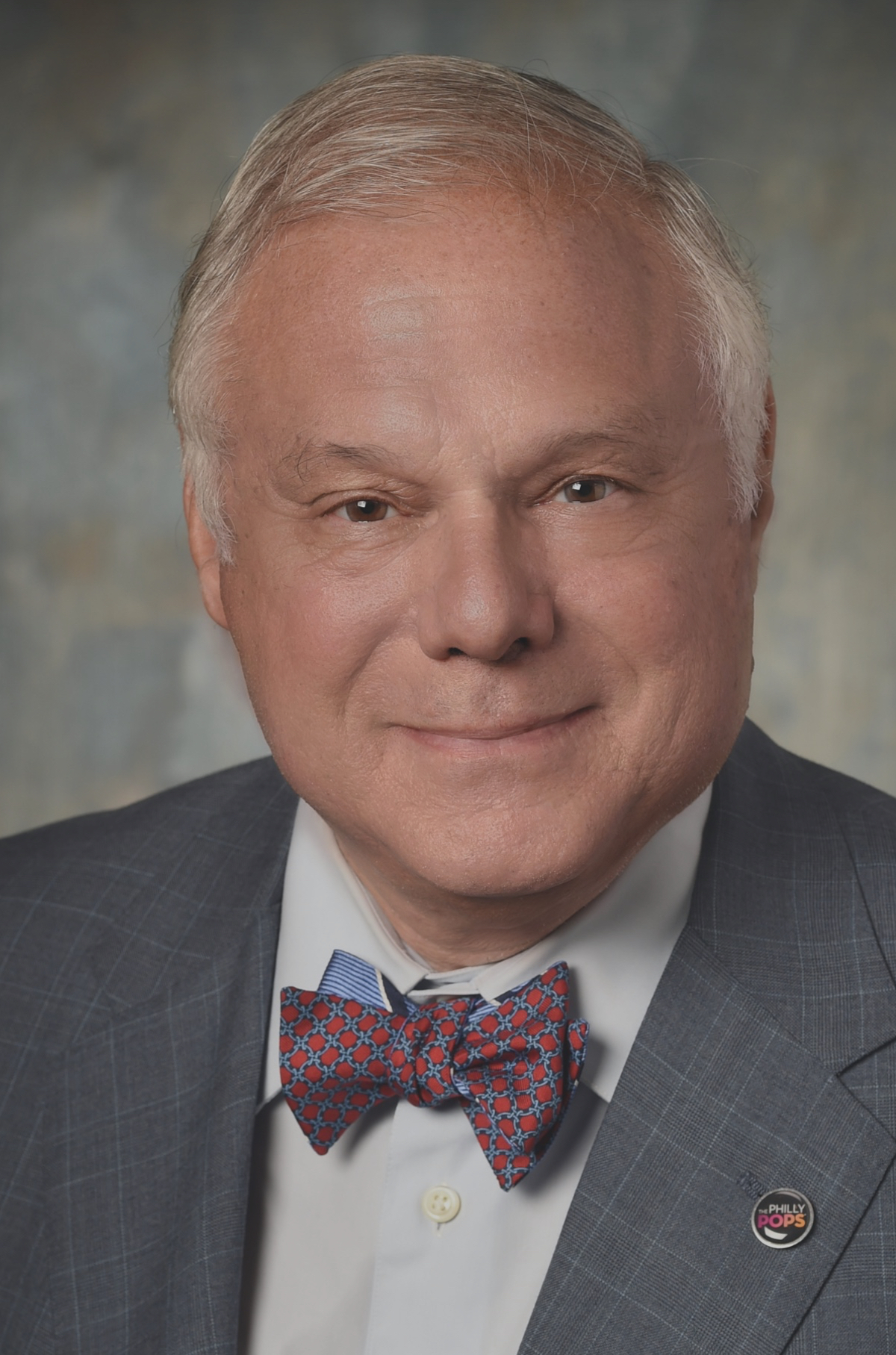 Mr. Giordano was elected to the AUS Board of Directors in 2016.

Mr. Giordano is President and Chief Executive Officer of The Philly POPS and Atlantic Trailer Leasing Corporation, a transportation and storage equipment company that has been in his family since 1949.

Throughout his career, Mr. Giordano has served the public good through his involvement and leadership in Philadelphia institutions and businesses. As the Chairman of Goodwill Industries of Southern New Jersey and Philadelphia, Mr. Giordano instituted a wide range of programs serving many disadvantaged constituencies. As Chairman of the Abraham Lincoln Foundation, he raised over $10 million for the opening of the Sir John Templeton Heritage Center, designed to provide the general public with access to Philadelphia’s Union League’s substantial archive of significant historic materials.

In 2013, Mr. Giordano was honored with a Lifetime Achievement award by Lincoln University, the nation’s first degree-granting Historically Black College and University (HBCU). Additionally, he is a board member of the Salvation Army New Jersey State Advisory Board as well as many other area clubs and foundations. Mr. Giordano is Chairman of II Convivio, Inc., the Italian Language Initiative and a member of the Philadelphia Business Council for the Consulate General of Italy and received the Order of the Merit of the Italian Republic by the Ambassador of Italy.

He is a Trustee for the Coriell Institute for Medical Research, and is a Director for the West Jersey Chamber Music Society. He also serves on the Rutgers School of Business Dean’s Leadership Council and has been appointed by the New Jersey State Senate to the Rowan University Board of Trustees.

He earned his degree from Rutgers University.