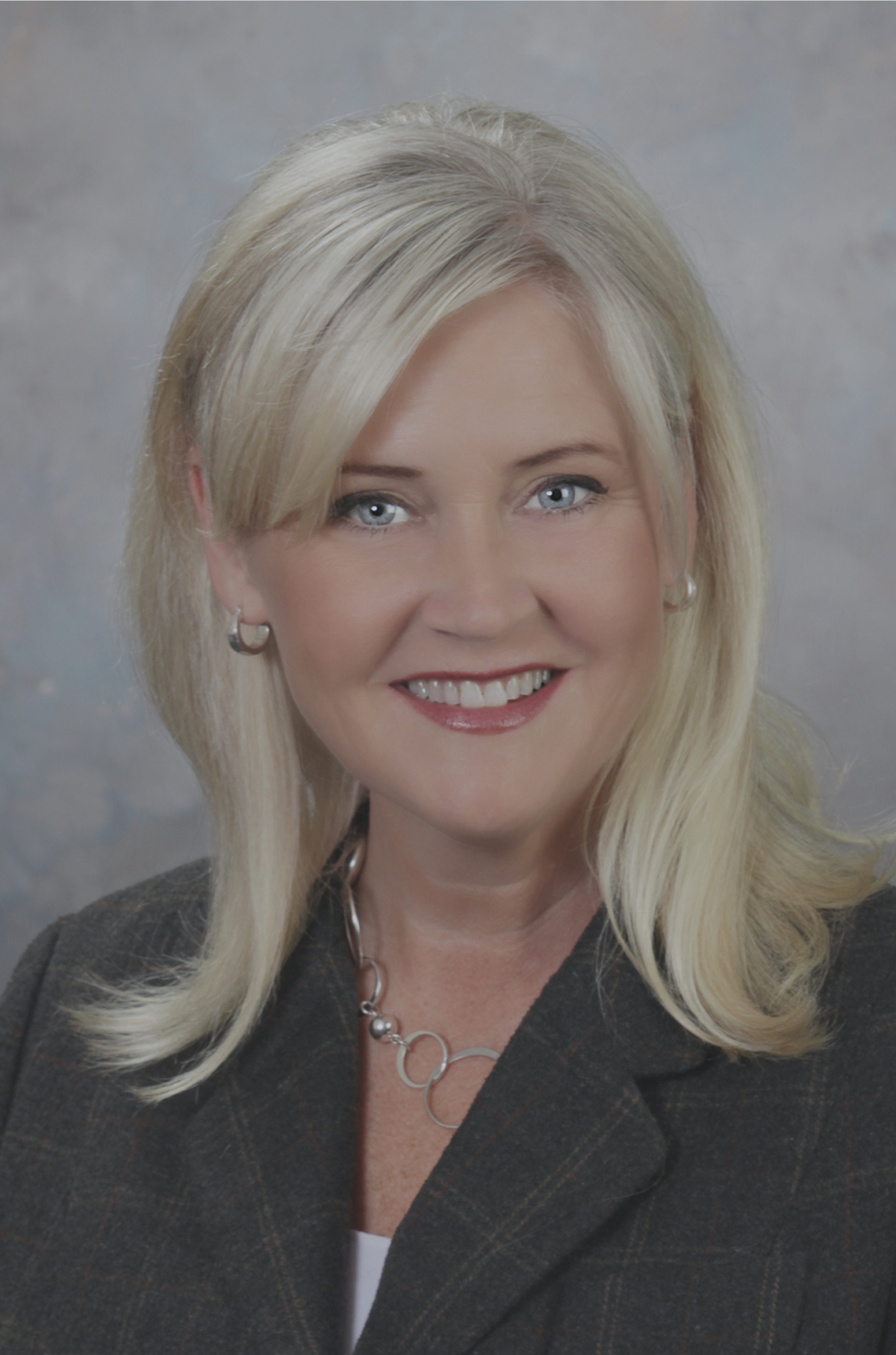 Ms. Baxter was elected to the AUS Board of Directors in 2002.

She has held various positions within the AUS companies during the last few decades. In 1990, Ms. Baxter became the editor of The NEWSWeekly, one of 18 weekly newspapers which comprised InterCounty Newspaper Group (ING), then a subsidiary of AUS, serving communities throughout Southern New Jersey, Montgomery and Bucks Counties in Pennsylvania. From 1995-1998, she served as Director of Circulation for ING, earning a 1st place award from the New Jersey Press Association. She has also intermittently held other positions at AUS headquarters, including C.A. Turner Utility Reports, and her most recent position, beginning in 2014, managing Corporate Projects at AUS. Ms. Baxter also owns her own business in decorating and home staging and holds a real estate license in the state of New Jersey.

Ms. Baxter received her B.A. from West Chester University and her A.A. in Interior Design from the Art Institute of Philadelphia.